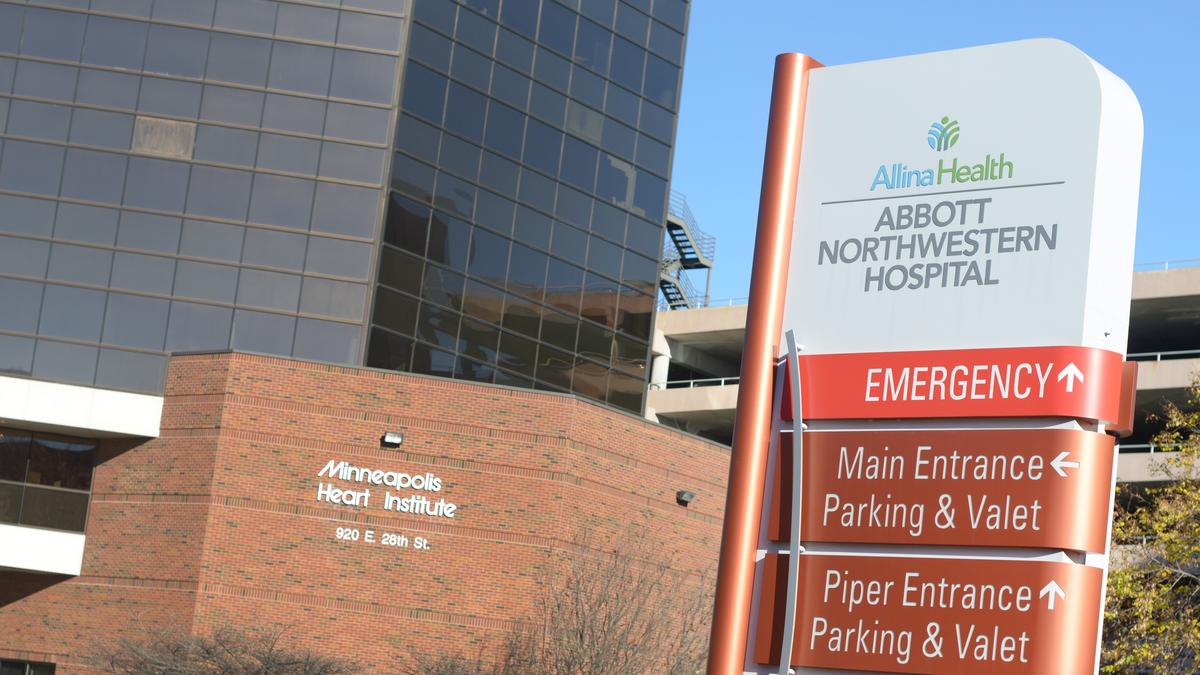 Abbott Northwestern Hospital is building a neuroscience unit on its campus.

The Minneapolis hospital projects a 20 percent increase in neuroscience patients over the next 10 years due to the aging of the population and an increase in available treatments, said Tom O’Connor, the interim president at Abbott Northwestern.

“We hope to finish planning … in about six months, and then construction is 12 to 18 months,” O’Connor said in an interview. The center could be open in late 2019, he said. Read the full story at www.startribune.com.

Get Allina in the News delivered to your email inbox each morning.