At year’s end, patients surge into hospitals and clinics for free care 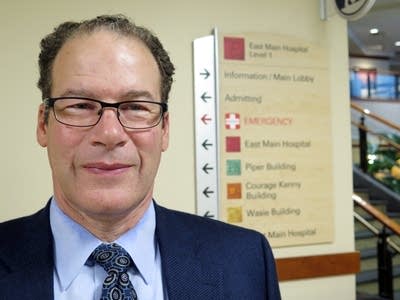 [Minnesota Public Radio, December 27, 2016] Just like retailers, doctors, hospitals, pharmacies and health plans see a jump in business around the holidays, and it’s due to policies actually designed to slow health spending.

High-deductible health plans many Americans now have push people who’ve met their deductible to scramble for appointments of all kinds during the end of the year.

“We have our physicians doing elective operations on the weekends and into the evening and really kind of stressing the resources we have available for anesthesia and other pieces,” said Abbott Northwestern Hospital President Ben Bache-Wiig.

Listen to the full story at mpr.org.

Get Allina in the News delivered to your email inbox each morning.